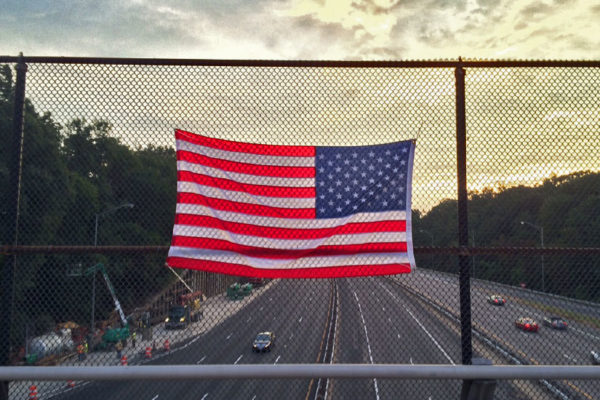 Arlington Generates $3 Billion in Travel Spending — Arlington County generated $3 billion in tourism spending in 2014, a 5 percent increase over 2013, according to data released Monday. Tourism supports almost 25,000 jobs in Arlington and generated $80 million in local tax revenue. Arlington accounted for about an eighth of Virginia’s $22.4 billion in tourism spending. “These record numbers are a testament to the excellent quality and value of Arlington’s travel and tourism offerings, and the strong collaboration between the County and local businesses in promoting our destination both domestically and internationally,” said Arlington Economic Development Director Victor Hoskins. [Arlington County]

Tejada: Crazy Transportation Ideas Better Than No Ideas — Retiring Arlington County Board member Walter Tejada says monorail-like pod transit on Columbia Pike may seem like a crazy idea, but at least it’s an idea. “The JPods or gondolas – some folks might chuckle, but at least the residents are coming up with options, and those who oppose things are not,” he said in an interview. [WTOP]

Moran: Federal Shutdown Coming — Former Democratic congressman Jim Moran, who represented Arlington in Virginia’s Eighth District, says he believes a federal government shutdown is coming because of a budget impasse between Republicans and Democrats. “We have a dysfunctional legislative branch,” said the 12-term congressman, who took a job as a legislative advisor for a D.C. law firm after leaving office. [WTOP]

Future I-66 Tolls May Be Steep — A plan to toll vehicles with fewer than three occupants on I-66 may cost commuters up to $16 round trip just for travel between D.C. and the Capital Beltway. [Washington Post]

County to Buy, Tear Down Home for Park — The Arlington County Board on Saturday is expected to approve the purchase of a home at 2827 N. Harrison Street. The county plans to raze the home and incorporate the 9,632 square foot site into adjacent Chestnut Hills Park. The total cost will be nearly $800,000 and will come from the county’s parkland acquisition fund. [InsideNova]