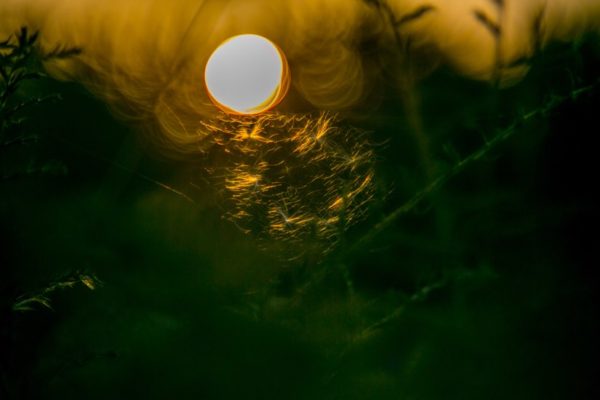 Arlington, VHC Agree to Land Swap Terms — Arlington County and Virginia Hospital Center have preliminarily agreed to terms on a future land deal that would give the hospital extra room to expand. The deal would swap the county’s Edison Complex, next to the hospital, for hospital-owned property elsewhere and/or cash and other considerations. The County Board will vote on a proposed Letter of Intent on Sept. 24. [Arlington County]

Arlington Teen Mauled by Pit Bull — A 17-year-old was mauled by a pit bull in his home on 8th Street S., police said. The house was reportedly being used as a babysitting service for pit bulls and the boy suffered serious injuries after trying to break up a fight between two of the dogs. [NBC Washington]

Artisphere Still in County Hands — Arlington County and Monday Properties have not yet finalized a lease termination for the former Artisphere space in Rosslyn. While there has been some talk of a tech-related use for the massive, airy space — which costs $1 million per year just for heating, cooling and utilities — it’s as yet unclear what, if anything, will actually replace Artisphere. [DCist]

Arlington Loses Large Potential Tenant — Despite a push from Arlington County and Virginia Gov. Terry McAuliffe, The Advisory Board Co. will be staying in D.C. Local and state officials had hoped to woo the publicly traded company to the vacant 1812 N. Moore Street tower in Rosslyn, but in the end a $60 million incentive package offered by D.C. convinced the company to move to a New York Ave NW address near the convention center. [Washington Business Journal]