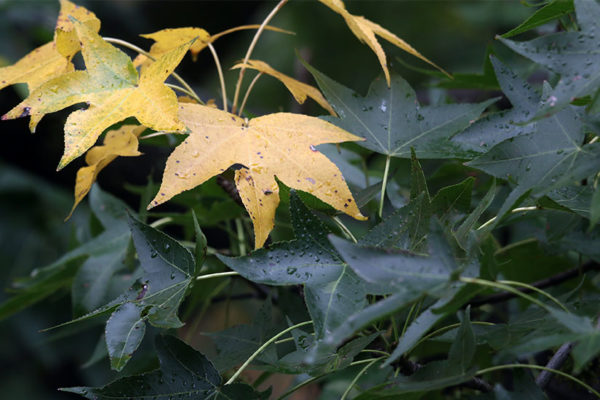 Major Traffic, Metro Woes — It was extremely slow going for commuters crossing the 14th Street Bridge this morning. Wet roads and a couple of crashes backed up traffic on I-395 and feeder routes for miles. Traffic issues were also reported on Columbia Pike, due to malfunctioning traffic signals at S. Queen Street. Meanwhile, a fire response at the L’Enfant Metro station and track issues on the Yellow Line bridge have resulted in speed restrictions and delays for Yellow Line riders. [Twitter, Twitter, Washington Post]

Waiting for Joaquin — Arlington County is keeping a close eye on Hurricane Joaquin, which some models are suggesting may have a big impact on the D.C. area. [Twitter]

Cristol Touts Endorsements — Following a snub by County Board member John Vihstadt, who endorsed her Democratic ticketmate Christian Dorsey and independent candidate Mike McMenamin, County Board candidate Katie Cristol is touting her own endorsements. “Twenty elected officials, comprising all of Arlington’s School Board, Constitutional Officers and Richmond delegation, and much of the County Board, today endorsed Katie Cristol’s campaign,” the campaign said in a press release Tuesday. [Katie Cristol]

Juror Qualification Process Begins — A random selection of Arlington and Falls Church residents are being mailed juror questionnaires, which will be used to qualify residents for jury duty in 2016. [Arlington County]

It’s a Friday afternoon and the start of what promises to be a gorgeous, basically perfect early fall weekend.

This week Your Beermonger explains the differences between an Oktoberfest, Marzen and a Festbier.