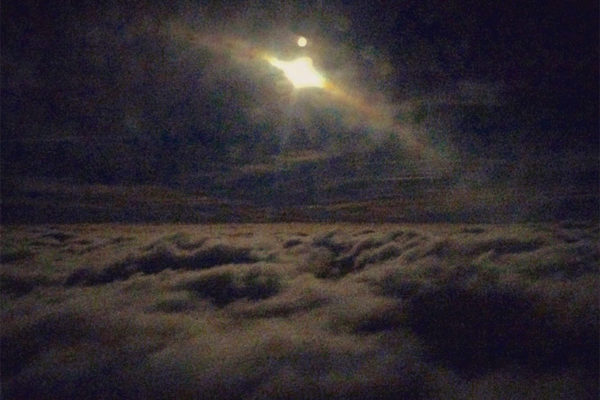 ACFD Responds to Small Fires — The Arlington County Fire Department has battled two small fires within the past two days. On Saturday around noon on the 2300 block of S. Arlington Mill Drive, firefighters extinguished a fire on the back porch of a home. This morning ACFD extinguished a small apartment fire on the 4200 block of 2nd Road N. [Twitter, Twitter]

Affordable Housing Opponents Vow Budget Fight — Now that Arlington’s Affordable Housing Master Plan has been approved, opponents of the plan are planning to try to stymie it within the county’s budget process next year. “The plan didn’t obligate the county, directly or indirectly, to spend money,” the chair of the Arlington County Republican Committee is quoted as saying. “The testimony at the budget hearing is going to determine how that is funded.” [InsideNova]