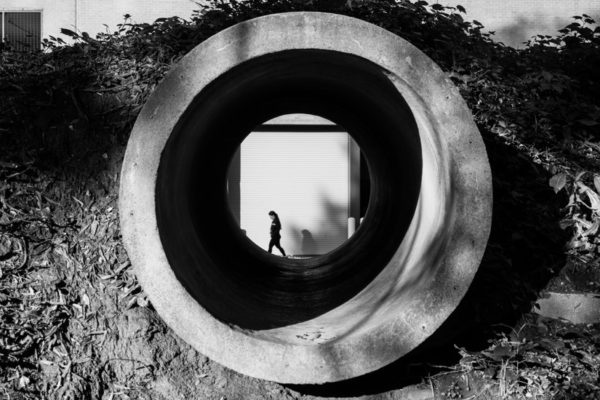 School Growth Slowing? — Arlington Public Schools has released its official Sept. 30 school enrollment figure. The school system has 25,238 students enrolled, according to the count. That’s some 400 students lower than estimates and represents “the lowest year-over-year increase since 2010.” [InsideNova]

Man Dies at Arlington County Jail — A man with a history of medical problems was found unresponsive in his jail cell at the Arlington County Detention Facility Sunday morning. He was later pronounced dead at Virginia Hospital Center. The man’s family is seeking answers as to how he died. It’s the second inmate death at the jail this year. [WUSA 9]

Rollover Wreck on Route 50 — An SUV rolled onto its roof during a crash on westbound Route 50 near Courthouse on Saturday night. No injuries were reported. [Twitter]