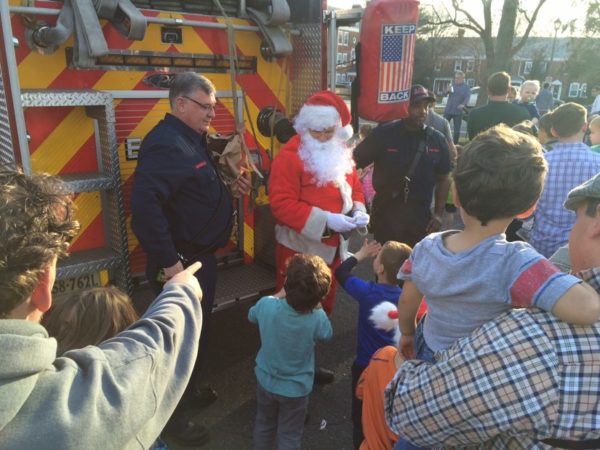 County: Don’t Worry About Orange Tubes — Arlington County is telling residents not to worry about the orange plastic tubes they may see sprouting from the ground. The tubes are not part of a nefarious terrorist plot, they’re conduits for Arlington’s upgraded fiber optic traffic signal system. [Arlington County]

Pet Photo Contest Cancelled — Our Dress Your Pet Like a James Bond Character photo contest has been cancelled. The contest was to promote a James Bond-themed New Years Eve event in Ballston that has since been cancelled due to a regulatory issue. Those who have already submitted photos for the contest will be contacted soon and given a consolation prize.