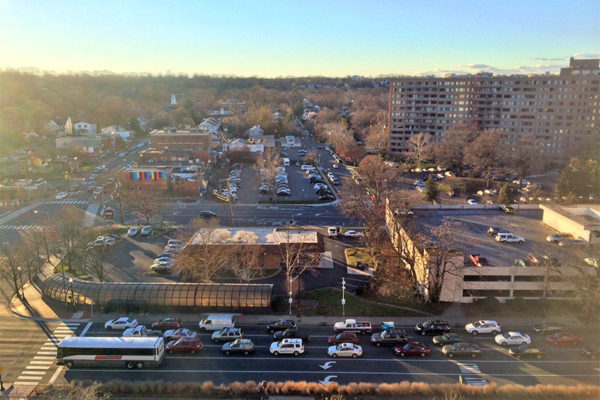 Boards Cooperate on Stratford History — The Arlington County Board voted yesterday to collaborate with the School Board on a historic designation for the Stratford school, cutting the sometimes meddlesome Historic Affairs and Landmark Review Board out of the process to save time and money. Said County Board Chair Mary Hynes: “There is perhaps no building in Arlington more worthy of historic designation than Stratford — both for the seminal events that occurred there in 1959 and the unique architecture of the building.” [InsideNova, Arlington County]

Police: Inmate’s Death Due to Natural Causes — A 53-year-old man who died while being held at the Arlington County jail in October died of natural causes, according to Arlington County Police. Detectives determined that Edward Straughn had an “extensive history of medical issues.” He was originally arrested for being drunk in public. Straughn’s death was the second in-custody death for Arlington in 2015. [Arlington County]

Land Purchase Agreement With Hospital Approved — The Arlington County Board last night voted to approve an option agreement that would allow Virginia Hospital Center to buy 5.5 acres of county-owned property next to its campus for a minimum of $12.5 million. The eventual purchase may include cash and/or a land swap. [Arlington County]

Fundraiser for Local Dad Who Died Suddenly — Nathan Graham, the father of four young sons and a volunteer bishop at the LDS church in Crystal City, died unexpectedly while on a business trip to China. An online fundraiser to help support Graham’s family has raised more than $95,000. [YouCaring]