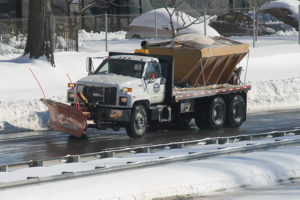 The remnants of January’s blizzard may have finally melted, but the storm is still producing policy repercussions in Arlington County.

The county has been soliciting resident feedback on its snow removal effort and there has been no shortage of opinions: some 3,000 constituents responded to an online survey alone.

In response, County Manager Mark Schwartz yesterday presented an initial report for the County Board, outlining a number of snow removal changes that are being considered.

Among the proposed changes:

Schwartz is expected to present a more comprehensive report later this year.