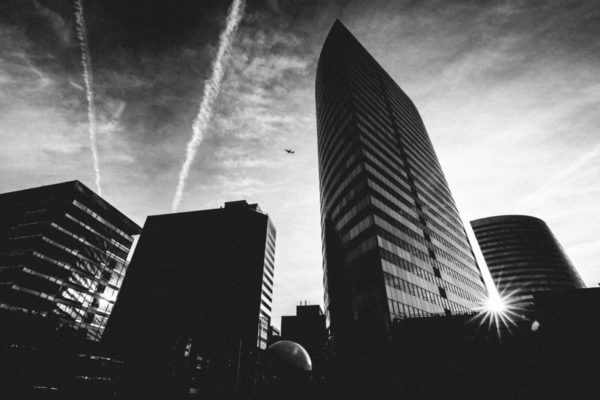 Woman Struck By Metrobus Files Suit — A woman who was struck and pinned under a Metrobus in Crystal City last month is suing WMATA for $25 million. The woman, who suffered a broken arm and crush injuries to her left leg, worked as a personal trainer and bartender. She’s still recovering in a hospital, according to the lawsuit. [Associated Press]