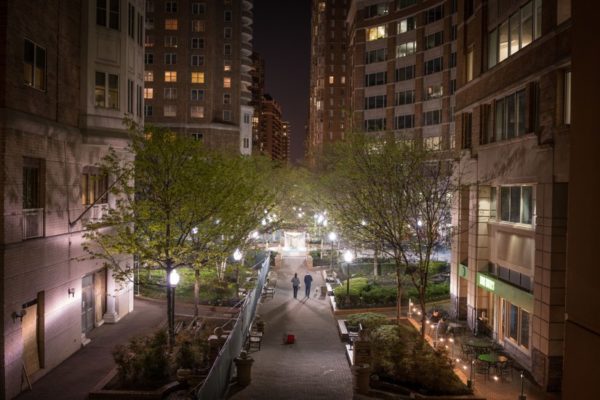 Metro Delays and Traffic This Morning — There are residual delays on the Orange and Silver lines due to a malfunctioning train near the Clarendon Metro station earlier this morning. For drivers, morning rush hour traffic is noticeably heavier than usual around Northern Virginia inside the Beltway. [Twitter]

Firefighters Applaud New Metro Move — WMATA will now staff its Metrorail control center with a uniformed fire officer 24 hours a day, 7 days a week. Arlington’s firefighter association applauded the move, calling it a “positive step for the safety of firefighters and citizens in the DMV.” [WTOP, Twitter]

CARD to Hold School Board Debate — The Pike Presidents’ Group and the Coalition of Arlingtonians for Responsible Development, which advocates for a wider distribution of affordable housing throughout the county, is holding a School Board candidate debate on Wednesday, May 11. CARD also sent a candidate questionaire to all four candidates seeking the Democratic nomination. Of them, only Tannia Talento declined to respond. [CARD, CARD]

Mall Launches Walking Program — Today, the Fashion Centre at Pentagon City is launching a new program called “Walk-Fit.” Open to all ages, the program is described as “an official way for walkers to meet up, exercise, socialize and even enjoy a morning cup of coffee,” all inside the mall.