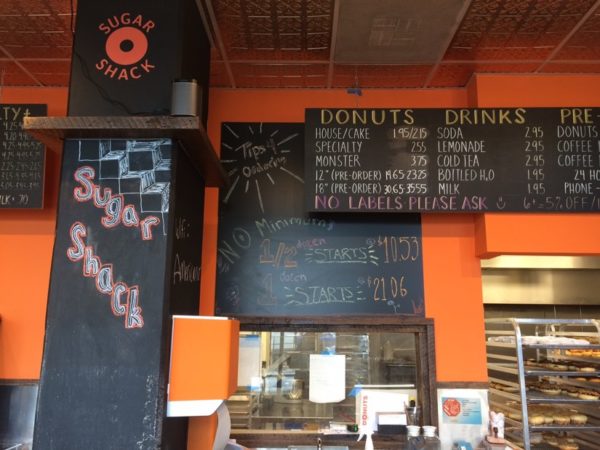 Post Investigates Chinese Rice Customs — In a follow-up to the saga of the diners who received insults on their bill at Peter Chang’s restaurant in the Lee-Harrison shopping center, the Washington Post has taken a closer look at the rice-serving customs of restaurants in China. Could it be, the Post asks, that the servers were driven to frustration due to erroneous “mansplaining” about rice? [Washington Post]

County Considering Fraud Hotline for the Public — Arlington County staff is considering a proposal to expand the county’s new waste, fraud and abuse hotline, making it open to the public. The hotline is currently set up for county employees. [InsideNova]

County Board Race Donations By ZIP Code — New maps show the percentage breakdown of campaign contributions to Democratic County Board contenders Libby Garvey and Erik Gutsthall, by ZIP code. According to the maps, Garvey is strongest in the north Arlington 22207 ZIP, while Gutshall’s strongest zone is the Crystal City and Pentagon City 22202 ZIP. [Data for Humans]

Review of New Synetic Theater Production — “The action-packed shows of Synetic Theater always have cinematic flair, but the second act of the company’s new ‘The Man in the Iron Mask’ takes on surprising storytelling depth. The always-superb fights are accompanied by unexpectedly gripping scenes of high melodrama and even flickers of camp.” [Washington Post]