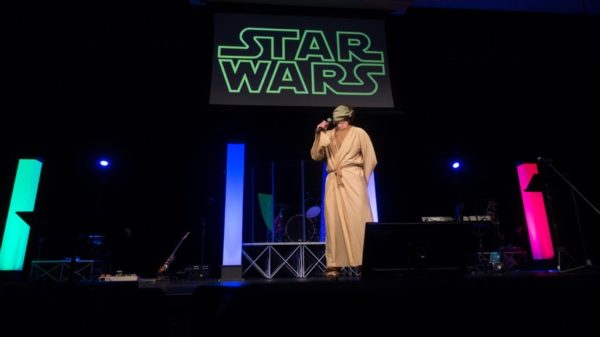 Hero Cab Passenger Saves the Day — A passenger in a Barwood taxi jumped into action, grabbed the steering wheel and steered the cab to safety after the driver passed out behind the wheel. The incident happened Thursday morning on the GW Parkway between Chain Bridge and Key Bridge. [WJLA]

No Quidditch in Arlington After All — Those hoping to see some elite-level quidditch playing this weekend will have to hop on their brooms and head to Annandale. Major League Quidditch was unable to conjure up an available field on which to play in Arlington. [ARLnow]

Del. Lopez on Trump — In an op-ed in El Tiempo Latino, Del. Alfonso Lopez (D-Arlington) writes: “It is rare to find bipartisanship in a presidential election year, but Trump’s bigoted comments about a Latino judge are so horrifying that many Republicans are joining Democrats in decrying them.” [El Tiempo Latino]