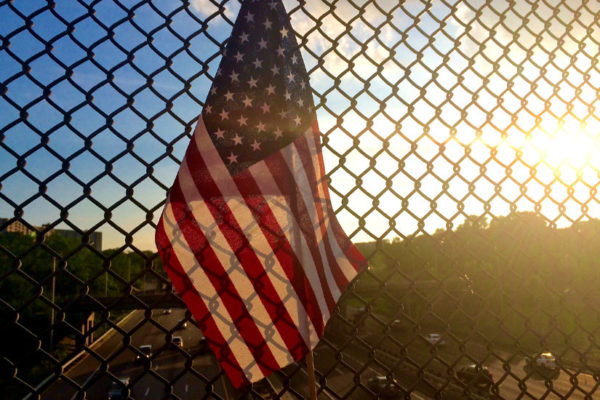 County Board Primary Voting Today — Arlington residents are heading to the polls today to vote in the Democratic County Board primary, choosing between incumbent Libby Garvey and challenger Erik Gutshall. Polls close at 7 p.m. [Arlington County]

Shelves Stocked at New Whole Foods — Some shelves are already stocked at the new Pentagon City Whole Foods. The store is set to open on Wednesday, June 29. [Twitter]

More Security at Local Gay Bar — Freddie’s Beach Bar in Crystal City has tightened its security, banned backpacks and is now searching purses in the wake of the mass shooting at a gay club in Orlando. [NBC Washington]

Art Therapy Group Shutting Down — The 296 Project, which provided art therapy for veterans with PTSD, is closing down. On June 25, the group will be hosting a big art supply giveaway at its Crystal City studio. [Facebook]

Local Jewelry and Fashion List — Washingtonian Magazine has released a list of what it says are “the best places to shop in Arlington for local art, custom jewelry, and discounted designer fashion.” [Washingtonian]