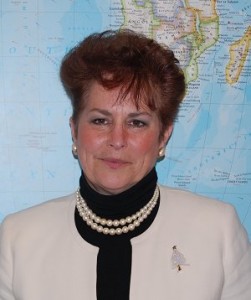 Hundreds of have signed a petition calling on the county to keep Randolph Elementary School’s principal in place after she was told to step down this month.

In a June 15 petition to the Arlington School Board, more than 330 Randolph parents, school employees and their supporters said they are “deeply concerned” about the panel’s decision to give principal Renee Bostick a new, unspecified role at Arlington Public Schools July 1. She has led the school at 1306 S. Quincy Street since 2004.

APS told the Randolph community her removal was due to “test scores,” but didn’t elaborate, according to the petition.

“The Randolph community is in total disarray,” the document says. “Students and staff are distraught. We have many unanswered questions, not least why a beloved, experienced, dedicated, and effective principal is being shown so little respect.”

In a letter he sent to the Randolph community today, APS superintendent Patrick Murphy didn’t address the petition, but he wrote that APS is slated to hold a meeting at the school with parents next Monday, June 27, at 7 p.m. to discuss the principal hiring process.

Interviews for Bostick’s successor are expected to begin in early July, Murphy wrote. By August, he anticipates the school board will appoint a new principal.

“We will keep you posted throughout the process and look forward to working with the Randolph community in the coming weeks,” Murphy wrote.