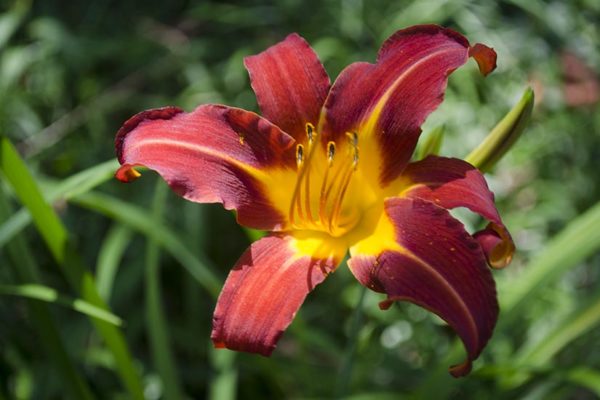 Man Arrested for Upskirt Photos — Updated at 10:35 a.m. — Arlington County Police yesterday arrested a man who allegedly took photos up a woman’s skirt as she was on the Courthouse Metro station escalator. The man smashed his phone after he was confronted by the woman and some passersby surrounded him to stop him from leaving. [NBC Washington]

Lots of $1 Million Home Sales — There were 53 properties in Arlington that sold for more than $1 million in June. All but four of those properties were single family homes. [InsideNova]

Pokemon Lure at Food Truck Event — The Crystal City Business Improvement District is getting in on the Pokemon Go craze. The BID says it’s placing a Pokemon “lure” at its Food Truck Thursday event today. [Twitter]

Coming Soon: ARLBBQ — Later this month ARLnow will be hosting our first “ARLBBQ,” featuring free beer, food and games for all in attendance. The event is taking place outside on the 16th floor loft of The Bartlett in Pentagon City. Want an invite to this RSVP-only event? You’ll need to subscribe to our email newsletter.