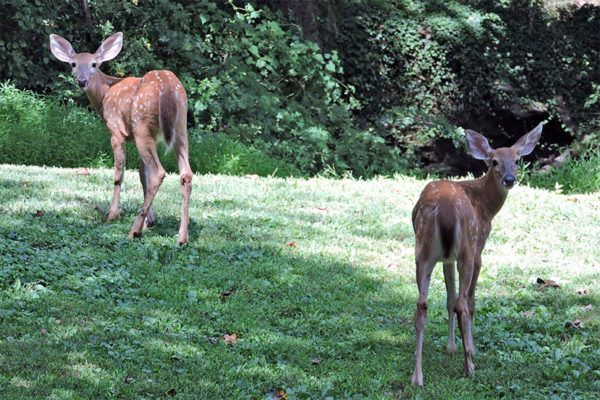 Crash Closes 395 Ramp — A multi-vehicle crash closed the ramp from northbound I-395 to northbound Washington Blvd during this morning’s rush hour. The ramp reopened just after 9 a.m. [Arlington County, Twitter]

Metro Delays This Morning — There were delays on the Yellow, Orange and Silver lines this morning due to “unscheduled track repairs.” [Washington Post]

Jefferson Davis Highway Name Change? — The Virginia attorney general’s office has determined that Alexandria can legally change the name of Jefferson Davis Highway in the city, while Arlington cannot remove the Confederate leader’s name from Route 1. One local lawmaker says he wants the name to change, for various reasons, but adds that he doesn’t have a problem with routes named after Robert E. Lee. [InsideNova, InsideNova]