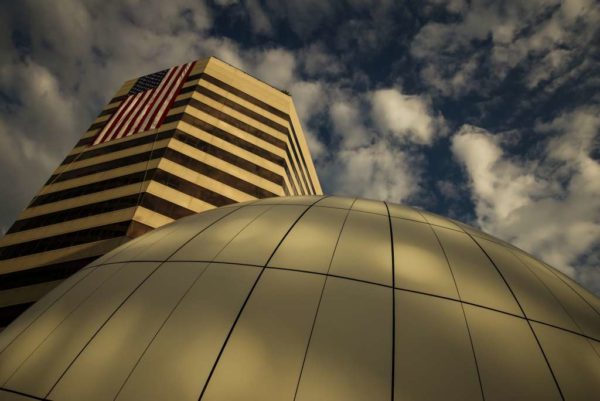 Remembering 9/11 at the Pentagon — President Obama attended a memorial service at the Pentagon Sunday morning. Some 800 friends and family members of victims of the Pentagon attacks were in attendance at the private 15th anniversary event. [Los Angeles Times, NBC 4]

Arlington Remembers 9/11 — Local remembrance ceremonies were held in Arlington for the 9/11 anniversary, including an annual wreath-laying ceremony outside county government headquarters at Courthouse Square and, on Saturday, an event at Fire Station No. 5, the closest Arlington County fire station to the Pentagon — whose firefighters were among the first to arrive on scene at the burning Pentagon on Sept. 11, 2001. The latter event featured crew members of the USS Arlington. [Facebook, InsideNova]

Note About Morning Notes — You might notice that the URL of this post is /morning-notes-1500/, reflecting that this is the 1,500th post published with the headline “Morning Notes.” Technically, however, this is Morning Notes post No. 1,515. About 1 percent of the time we either press publish before filling out the headline or have a slight misspelling (it’s the first post we publish in the morning, c’mon) — even though the error is quickly corrected, the erroneous URL has to stay as-is.