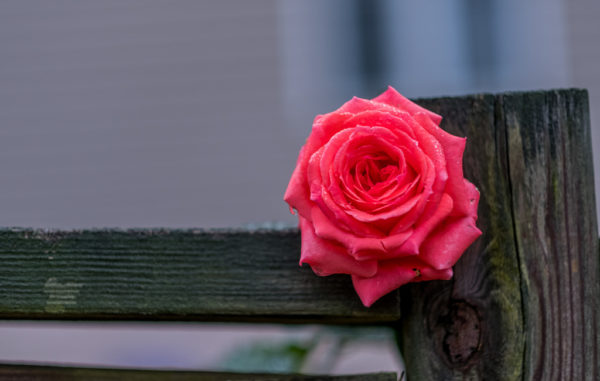 Man Struck By Car on Columbia Pike — A man suffered critical injuries after being struck by a car at the intersection of Columbia Pike and S. Four Mile Run Drive early Friday morning. Rainy weather may have been a factor in the crash, police said. [WJLA]

APS Stop Arm Camera Program Resumes — Updated at 11:15 a.m. — Arlington Public Schools has restarted its School Bus Stop Arm Camera Program as of today, a school spokesman has confirmed. The program uses cameras to fine motorists who drive by school buses while the stop sign is extended. The program began last year but was suspended due to legal issues, which have since been resolved. [Arlington Public Schools]

Juror Questionnaires Now Overdue — If you received a jury duty questionnaire from Arlington County and have not yet returned it, you could find yourself on the wrong side of the law. The questionnaires are now overdue; those who have still not sent them in can be summoned to court to complete the form in person. [Arlington County]

Domestic Violence Awareness Month — October is Domestic Violence Awareness Month in Arlington. The Arlington County Police Department has partnered with local nonprofit Doorways for Women and Families to place a purple ribbon on ACPD cruisers “in support of the efforts to reduce the incidence and severity of domestic violence in our community.” [Arlington County]