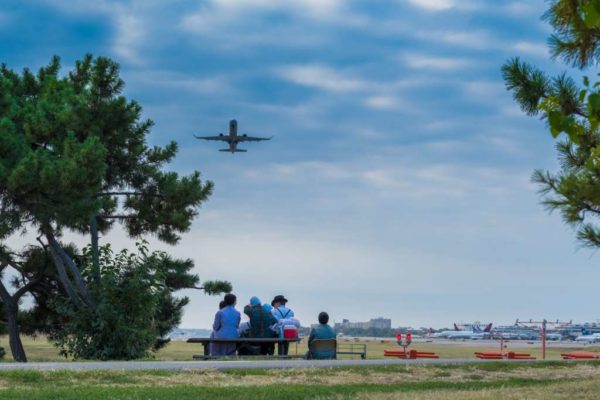 Cyclist Cited for Eluding — There was a brief police pursuit of sorts Friday afternoon, involving a cyclist in the Courthouse neighborhood. “An officer activated his lights and sirens after witnessing the cyclist run a red light,” said Arlington County Police spokeswoman Ashley Savage. ‘When the cyclist refused to stop, the officer rode beside him and attempted to make verbal contact with the cyclist. The cyclist eventually stopped and was released on two citations, one for the red light violation and one for eluding.”

Public Art Initiative Coming to Courthouse — On Saturday, Oct. 15, the “Reimagine Civic” public art initiative will bring “C_vic,” an interactive sculpture, to Courthouse Square near the county government headquarters. The sculpture has a space between the first “C” and “V” where members of the community can stand, in place of the “I,” and take a photo. [InsideNova]