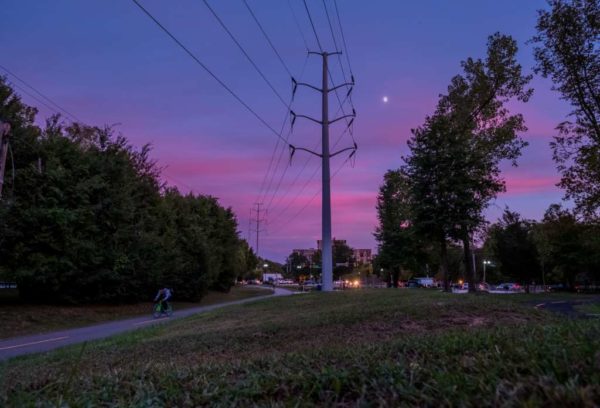 Court Judgment Against Fmr. Johnny Rockets Owner — The owner of the former Johnny Rockets diner in Pentagon City mall has been ordered to pay more than a half million dollars in back wages and damages to 55 servers. The servers worked at Johnny Rockets locations in Pentagon City and Union Station in D.C.; a Dept. of Labor lawsuit alleged they had to share tips with non-tipped employees and did not receive overtime for working more than 40 hours per week. [Patch]

Arlington GOP Still Supports Trump — In an email this week, the chair of the Arlington County Republican Committee said that the party continues “to strongly support Donald Trump for president,” despite joining with GOP leaders in denouncing Trump’s recorded 2005 remarks about women. [Blue Virginia]

Food Truck Party on the Pike — On Saturday, from 11 a.m. to 2 p.m., Columbia Pike residents have organized a “food truck party” in the recycling center lot at the intersection of the Pike and Four Mile Run Drive. [Columbia Forest]