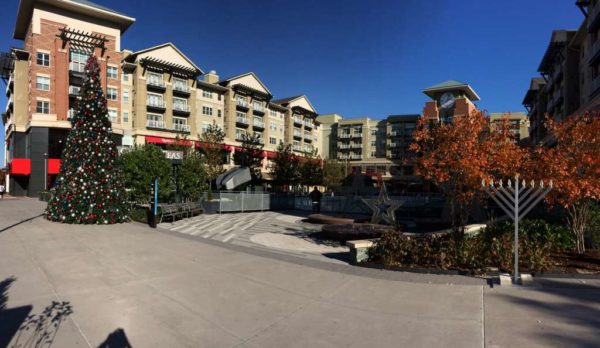 Reminder: Metro Surge Starts Today — Metro’s SafeTrack Surge 11 starts today, bringing what officials say will be “the worst of anything our riders have experienced so far” to the Orange and Silver lines. [ARLnow]

Critical Missing Person — On Friday the Arlington County Police Department put out an alert for a missing person who is “unable to care for herself and is in need of medical attention.” The woman, Amanda Pham Pulver, is described as “5’4″, 115 lbs, black & white hair with dark eyes. Last seen in 3800 block of N. 13th St.” [Arlington County, Twitter]

Leasing Inquiries Up After Election — Arlington landlords are reportedly getting more office leasing inquiries, a trend that began shortly before the election and is continuing afterward. “Tenant tours have increased dramatically over the last 90 days,” said the head of major Rosslyn landlord Monday Properties. [Bisnow]

Behind the Scenes at DCA Lost and Found — From an interview with the lost-and-found property technician at Reagan National Airport: “We’ve had teeth, a prosthetic leg, a power saw, a dog kennel. There’s a fax machine on the shelf. Oh, and rubber butt padding — someone came back and got that.” [Arlington Magazine]

Arlingtonian Lands White House Internship — An Arlington native is among those who landed a prestigious internship at the White House this fall. Olivia Pavco-Giaccia, a member of the class of 2016 at Yale, was on a list released by the White House Press Office last week. Pavco-Giaccia has previously achieved notability and recognitions for her female-oriented science startup, LabCandy.