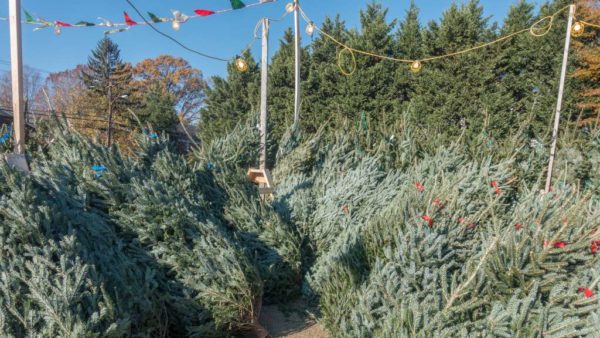 Per Student Spending Questioned — Arlington Public Schools is again being questioned about why it has the highest per-student costs — $18,957 — of any suburban D.C. jurisdiction. Fairfax County, the largest school system in the state, has a per-student cost of $14,432. [InsideNova]

Woman’s Tireless TSA Protest — Alyssa Bermudez, a former Army staff sergeant and Bronze Star recipient, has been tirelessly protesting in front of Transportation Security Administration headquarters in Pentagon City, claiming that she was sexually harassed and fired for complaining about it. Other complaints and a lawsuit point to an alleged culture of harassment within the agency. [Washington Post]

ACPD Officers Meet Shaq — NBA great Shaquille O’Neal visited with D.C. area police yesterday on Capitol Hill to raise awareness of the dangers of driving while under the influence of drugs. Several ACPD officers were photographed with the 7’1″ O’Neal. [Twitter, Twitter]

AFAC Needs New Van — The Arlington Food Assistance Center is seeking donations to help it buy a new cargo van, after one of its old vans broke down while on a grocery run. [Fox 5, AFAC]

LiveSafe Launches Navy Pilot Program — Arlington-based startup LiveSafe has launched a six-month pilot program with a big client: the U.S. Navy. LiveSafe’s app will be used by sailors in Hampton Roads, Va. and in Rota, Spain “in an effort to prevent sexual assaults and combat other destructive behaviors before they happen.” [Stars and Stripes]

Arlington Man Tweets Hillary Sightings — Arlingtonian Adam Parkhomenko, a long-time Hillary Clinton aide and booster, is helping grieving Democrats by turning the former presidential candidate into a “wandering folk hero.” He’s doing so via a social media account that keeps track of photos of Clinton “in the wild” since she lost the election. [Vanity Fair]