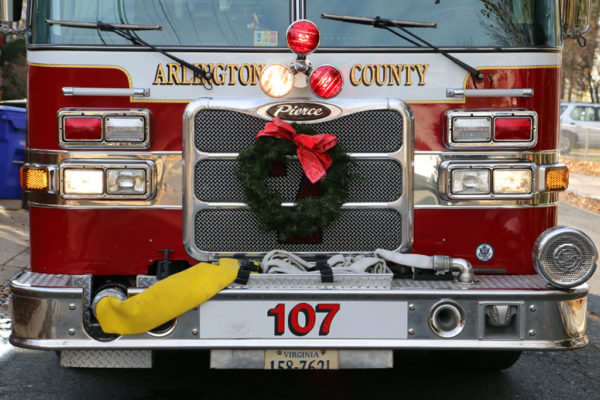 This past week started off slow but ramped up as everyone recovered from their Thanksgiving weekend.

Friday’s house fire in Penrose might have attracted the biggest emergency response this week, but it barely even cracked the top 20 most-viewed stories of the week.

The three most-read articles this week were:

The top five story was more upbeat: our article on Arlington’s own Brittany O’Grady, who’s starring in the new Fox television series “Star.” We’re hoping to talk to her soon and find out how she’s making it in Hollywood.

With that, feel free to discuss any topic of local interest in the comments. Have a nice weekend!