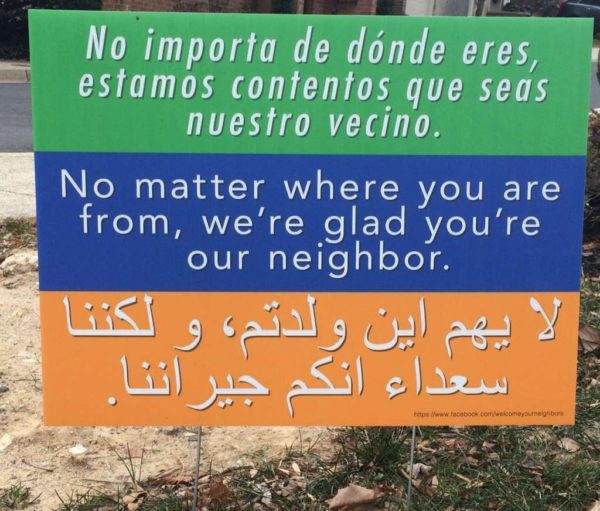 Icy Saturday Morning — Several crashes were reported around Arlington Saturday as freezing rain turned roads and sidewalks into sheets of ice. The slippery conditions lasted for most of the morning, before a warm-up started melting the ice around lunchtime. [Storify]

Borderstan Closes, Editor Coming to ARLnow — Borderstan, ARLnow.com’s sister site that covers the mid-city neighborhoods of D.C., is shutting down at the end of the week. One of its co-editors, Tim Regan, will be joining the ARLnow team in January. [Borderstan, Washingtonian]