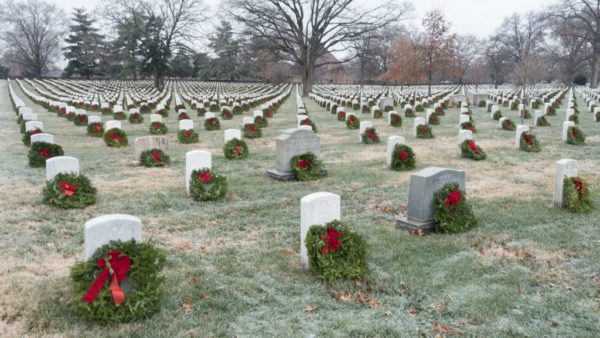 Hunt Loses Mansion Legal Battle — Rodney P. Hunt, once one of the D.C. area’s wealthiest businessmen, has lost a legal battle to keep his $24 million Chain Bridge Road mansion. Hunt, who represented himself in court, asserted that the entity that bought the mansion at a foreclosure auction this summer was not its real owner. While Hunt was living there, the 20,000 square foot property hosted large “#RHPMansion” parties, one of which led to a drive-by shooting in McLean. [Washington Post]

‘Loss of Historic Architecture’ — The historic George Washington Carver Cooperative Apartments in the Arlington View neighborhood were torn down in February. The apartments’ 70-year history as a centerpiece of the working-class African American community there was, however, preserved via oral histories and historic markets. The property is now the Carver Place townhomes, which start at $689,000. So far, 38 of 73 have sold. [Falls Church News-Press]

First Day of Winter — Today is the first day of winter in the Northern Hemisphere. It is also known as the winter solstice, the shortest day of the year in terms of daylight. [Capital Weather Gang]