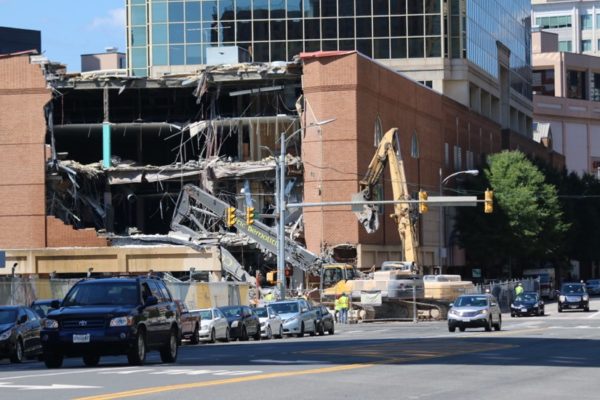 (Updated at 4 p.m.) In Arlington, 2016 was a year that was filled with local stories that were tragic, triumphant or just plain weird.

We’re counting down the top 20 most-read articles of 2016 this week.

20. Creepy Clown Sighting Reported in Arlington (15,531 views)
Arlington’s version of the international “creepy clown” hysteria, which unsurprisingly died down shortly after Halloween, reached its peak when “a caller told police that her child saw a clown emerge from some woods in the Arlington Mill neighborhood.”

19. Demolition Underway at Ballston Common Mall (15,867 views)
There is apparently something satisfying about seeing an outdated shopping mall get torn to pieces. Especially when what’s taking its place looks pretty cool.

18. Washington Blvd Shut Down After Man Shoots Self in Car (16,255 views)
This story was tragic for the man and his family. Also, the way in which he chose to end his life disrupted the evening commute of thousands and traumatized first responders. 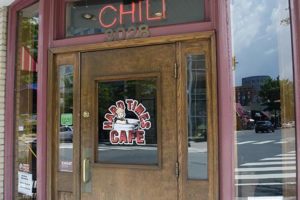 17. Hard Times Cafe in Clarendon is Closing (16,667 views)
This long-time Clarendon staple only gave customers a one-day heads up that it was closing for good. We have been unable to substantiate rumors as to the exact reason for its closing, though a combination of high rent and sluggish business seems likely. A replacement — G.O.A.T Sports Bar — was recently announced.

16. Teen Charged With Murder in Fatal Stabbing (17,181 views)
A 17-year-old was arrested and charged with murder in the fatal Friday night stabbing of a 46-year-old family member.