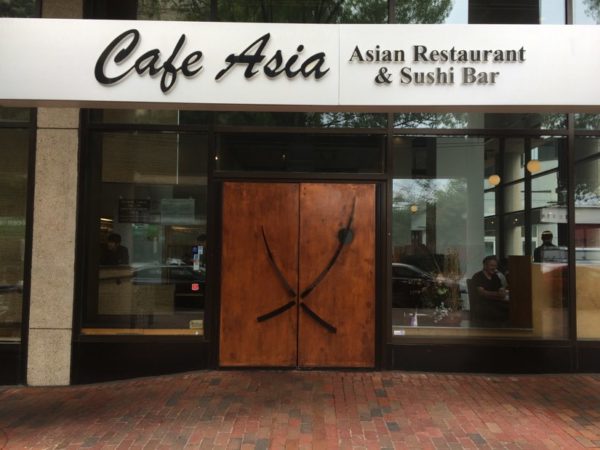 (Updated at 4 p.m.) In Arlington, 2016 was a year that was filled with local stories that were tragic, triumphant or just plain weird.

10. ACPD Announces Major Clarendon Drug Bust (20,968 views)
Ten people were charged after police uncovered what they described as a drug network that distributed marijuana, MDMA and cocaine in Clarendon. 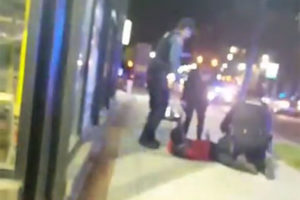 9. Shooting on Columbia Pike (21,448 views)
Three people were arrested following a shooting in front of the Burger King on Columbia Pike, including the man who was shot. Police say the incident stemmed from a dispute over the sale of a car.

8. Ballston Mall Demolition on Track for May or June Start (21,504 views)
People just couldn’t wait for the wrecking ball to start swinging at Ballston Common Mall, heralding the start of major construction on the Ballston Quarter renovation, which is expected to wrap up in 2018.

7. Arlington Ranked ‘Best City to Live in America’ (22,749 views)
Never mind that Arlington is a county and not a city, its inclusion at the top of this Niche.com list was a source of civic pride. Take that, runners up Cambridge, Massachusetts and Columbia, Maryland!

6. Cafe Asia Closing in Rosslyn (23,109 views)
Beloved by many, including a number of Rosslyn-based journalists, Cafe Asia died an untimely death in June. The restaurant’s cavernous interior belied its very reasonable entree prices. Its bar was also a thoroughly decent place to hang out after work.

Look for the much-anticipated #1-5 on the countdown tomorrow.