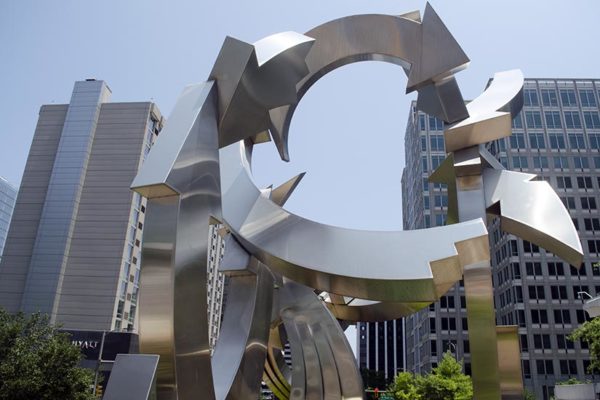 Bracing for the Next Two Metro Surges — There will be no Metrorail service at the National Airport station during the next two Metrorail maintenance surge projects, from July 5 to July 18. Blue and Yellow line riders can expect major service impacts and should consider alternative means of commuting, from biking to Uber to taking the bus. The new Metroway Bus Rapid Transit line from Alexandria to Crystal City will be free during the two surges. [Washington Post, NBC Washington, Twitter, WMATA]

Tributes to Cafe Asia — As ARLnow.com first reported, today is expected to be the last day in business for Cafe Asia in Rosslyn. The restaurant was a go-to lunch, after work and event spot for some of Rosslyn’s media and political types, who have been posting memories of Cafe Asia on Twitter and elsewhere. [Washington Business Journal, Twitter, Twitter]

Garvey Profiled in Weekly Standard — Arlington County Board Chair Libby Garvey, who defeated challenger Erik Gutshall in the Democratic primary two weeks ago, has been profiled by the conservative political magazine the Weekly Standard. “From her fight for fiscal conservatism over a costly streetcar plan to her endorsement of Republican-turned-independent John Vihstadt (who eventually became a fellow Board member), it is no wonder that some of her fellow liberals are worried about the county’s direction,” the magazine wrote. [Weekly Standard]