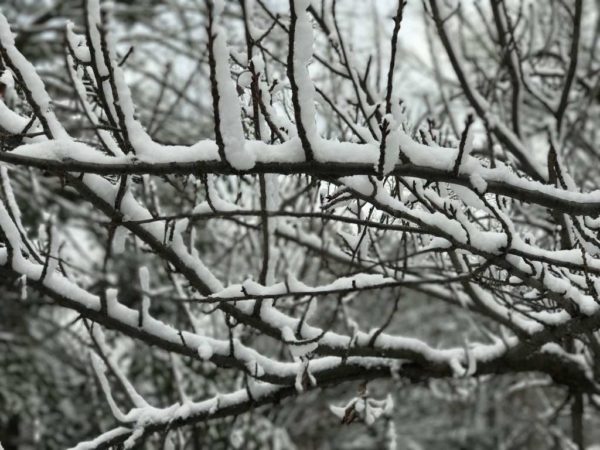 Va. Officials on Immigration Order — President Donald Trump’s executive order barring those from seven Muslim nations from entering the U.S. has caught the ire of Arlington’s Democratic congressional representatives and state officials. Sen. Tim Kaine said that he was “appalled by the cruelty” of the order, Kaine and Sen. Mark Warner have “demanded answers” from the Dept. of Homeland Security, Gov. Terry McAuliffe is “outraged and disappointed,” and Rep. Don Beyer joined four other local congressmen at Dulles International Airport to try to speak to Customs and Border Protection officials who were detaining a number of travelers.

County Board Changes Airbnb Regs — Renters will now no longer be barred by the county from renting their home on Airbnb and other online services. The Arlington County Board approved the change to their recent-passed ordinance unanimously at its Saturday meeting. [Arlington County]

Bill: No Food = No Liquor — A bill that has passed the Virginia state senate would prohibit restaurants from serving liquor while the kitchen is closed and no longer serving food. The bill clarifies a 1971 law that was intended to do the same but was “interpreted liberally by some.” [Style Weekly]

County Acquires Land for Fire Station Project — The Arlington County Board has approved the $800,000 purchase of a home on N. Culpeper Street for the construction of a new, expanded Fire Station No. 8. The property is the final acquisition necessary to build a temporary fire station for use while the new station is constructed. [Arlington County]