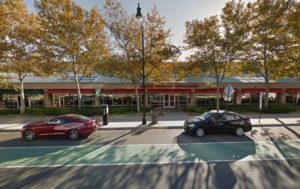 (Updated at 12:30 p.m.) The Chevy’s Fresh Mex restaurant at 1201 S. Hayes Street in Pentagon City is being evacuated due to “elevated” carbon monoxide levels.

Fire department units are being dispatched to the scene to investigate the source of the CO, according to scanner traffic. Washington Gas is also responding to the scene.

Initial reports suggest the higher-than-normal carbon monoxide levels were detected in the kitchen and possibly related to a water heater.

So far there’s no report of anyone becoming sick, though the restaurant’s kitchen workers are being evaluated by firefighters.