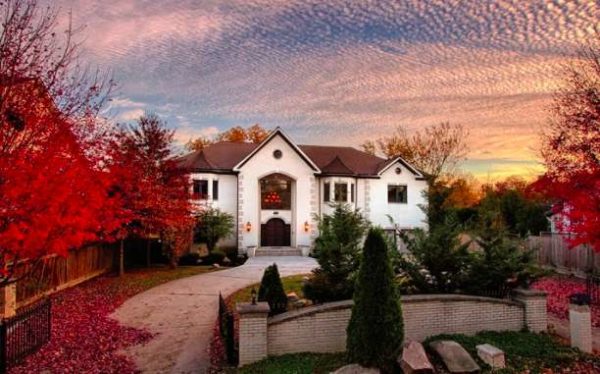 The sale of Pershing Manor fell through, prompting the owners of the controversial mansion to put it back on the auction block.

The property at 3120 N. Pershing Drive, which has been criticized by neighbors for its ostentatiousness, initially sold at auction for $2.2 million in December, ARLnow.com was told. The deed, however, was never transferred. 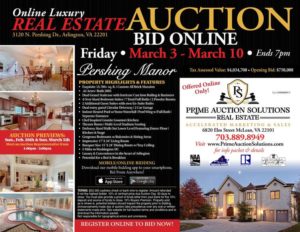 Now an email from auction firm Prime Auction Solutions says the “luxury mansion” will be auctioned off online between March 3-10.

The auction website describes this as a “second chance” sale. “Buyer did not perform,” the site says.

Read more →
More Stories
Rental Trends: Should I Rent or Should I Buy?The Chew: Dogs, Cats and Their Language of Love