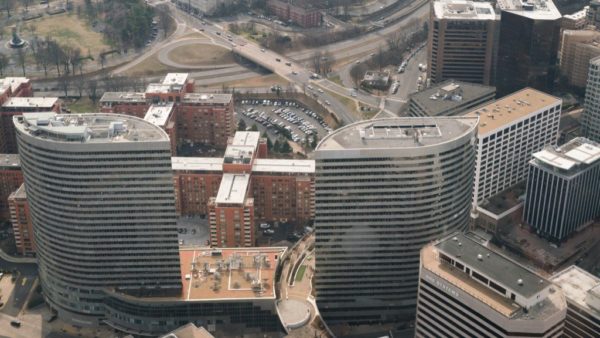 Woman Arrested in Williamsburg Murder Case — A 27-year-old Maryland woman has been arrested and charged with being an accessory to last month’s homicide at a house party in the Williamsburg neighborhood. A press release does not specify how Monique Williams allegedly helped the suspect, Jason Allen Johnson, who remains at large. [Arlington County]

Police Looking for Missing Teen — Fairfax County Police are leading the search for Alex Daniel Terceros, a developmentally disabled 17-year-old who was reportedly last seen at the under-renovation Ballston Common Mall, after his mom dropped him off at the mall. [Fox 5]

Georgetown Still Interested in Gondola — Georgetown is pushing forward with studies that would be the precursor for a Rosslyn-Georgetown gondola system, despite Arlington County pledging not to fund any such project. [Bisnow]

Parents of Autistic Students File Complaint Against APS — “In Arlington, Va., the Autistic Self Advocacy Network filed a discrimination complaint last spring with the Justice Department on behalf of five nonspeaking students — dubbed the “Arlington Five” — whose requests to use letter boards and trained communication supporters to access general education were denied by the school district.” [Washington Post]