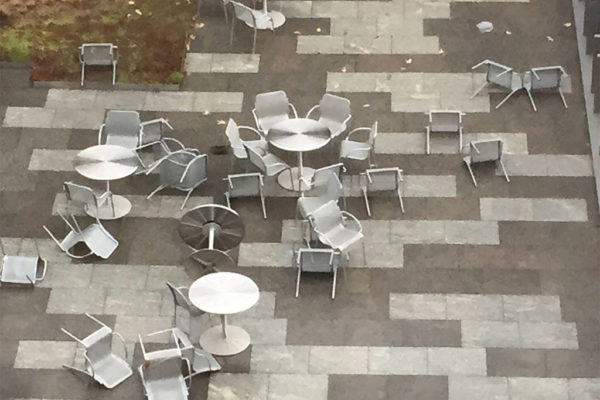 Some Still Skeptical of High Water Bills — “Ridiculous” is how one local civic association president described Arlington County’s conclusion that big spikes in water bills charged to some homeowners last year were not the result of systematic errors. [InsideNova]

New Vape Store in Ballston — “House of Vape, one of the fastest growing retail vape chains in the Mid-Atlantic region, has opened a new brick and mortar store in Arlington, Virginia, near the Ballston Metro station.” [PR Rocket]