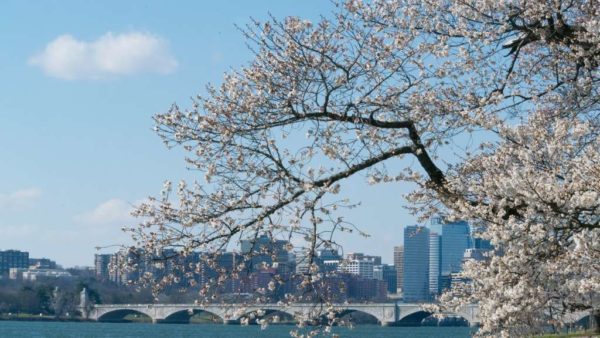 Permitting a Challenge for Older Properties — Arlington’s permitting office can be a source of frustration for homeowners trying to make changes or additions to their house, but it’s especially challenging for those who own older properties that no longer conform to the county zoning ordinance. [Arlington Magazine]

Four Courts ‘Leprechaun’ Profiled — Dave Cahill, the general manager of Four Courts in Courthouse, is the official “leprechaun” of the Four Courts Four Miler, which took place on Sunday. Cahill recently spoke about how he started running and helped come up with the idea for the race. [Facebook]

Signature’s ‘Mrs. Miller Does Her Thing’ — Emmy- and Tony Award-winning actress Debra Monk is starring in the new production of “Mrs. Miller Does Her Thing” at Shirlington’s Signature Theatre. It’s the true story of Elva Miller, “a 59-year-old grandmother who became an overnight sensation with her operatic but off-turn renditions of pop hits.” The show runs through March 26. [NBC Washington]