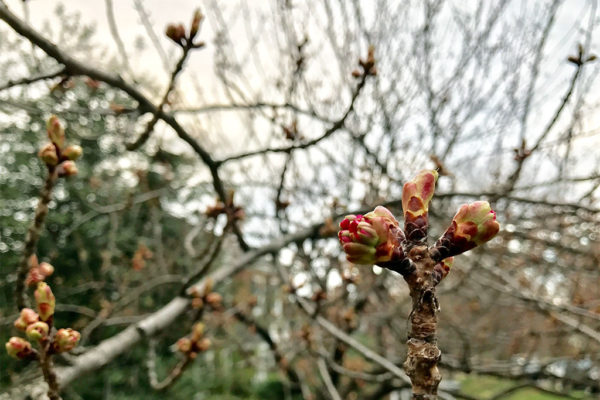 John Glenn to Be Buried Today — Astronaut, U.S. senator and one-time Arlington resident John Glenn will be interred at Arlington National Cemetery this morning. Glenn died in December at the age of 95. Arlington County Police Department motor units are assisting with rolling road closures for the funeral procession. [Rare]

CivFed Rejects Tax Hike — The Arlington County Civic Federation voted “overwhelmingly” to call on the County Board to reject a proposed property tax rate hike and instead tap into reserve funds to provide needed funding boosts for Metro and Arlington Public Schools. [InsideNova]

Tears for Casual Adventure — Long-time customers, employees and owners of Casual Adventure in Virginia Square are all shedding tears as the 61-year-old store prepares to close. The outdoor retailer is holding a store closing sale to liquidate its inventory. [NBC Washington]

Lawsuit: Sexual Harassment in Arlington Apartment — A lawsuit alleges that a 72-year-old official with a small graduate school in D.C. coerced students “into sexually explicit physical examinations at his Arlington, Va., apartment, ostensibly to keep their jobs and advance their careers.” [Washington Post]

Buckingham Profiled by WaPo — Buckingham is a diverse, relatively affordable community near Ballston and the Orange Line. But its civic association president does not like the direction the neighborhood is headed — and he didn’t mind expressing that in the Washington Post’s “Where We Live” community real estate profile. “For Bernie Berne… the biggest issue is the ‘destruction of the neighborhood by affordable housing,'” the paper wrote. “Berne… said he believes the ‘increase in the density’ of the area ‘takes away open space and trees.'” [Washington Post]