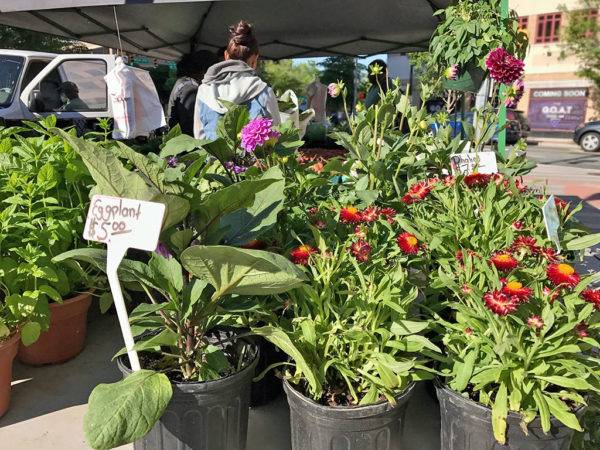 Police Warn of Fraud Scheme — The Arlington County Police Department is warning that home repair and tree service fraud schemes become more prevalent in the spring. Police say to be wary of would-be service providers who approach or knock on your door unannounced, pressure you to make an immediate decision, claim to have leftover materials or to be working in the area, and only accept cash payment. [Arlington County]

Arlington Restaurant Makes Sietsema’s Top 10 — Ambar in Clarendon has been included in restaurant critic Tom Sietsema’s list of the top 10 new restaurants in Washington. It is the only Virginia restaurant on the list. [Washington Post]

No Endorsement from Garvey — County Board member Libby Garvey says she will vote in the upcoming Democratic caucus, but so far she is not endorsing any candidate for County Board. [InsideNova]

ACDC Candidate Forum — The Arlington County Democratic Committee held its candidate forum/debate last night, with all four candidates for County Board weighing in on topics from affordable housing to WMATA and transit to diversity in county government. [Blue Virginia]

Trustify’s Swanky Digs — Arlington-based startup Trustify’s new 8,000 square foot office in Crystal City has “a view that arguably is one of the dreamiest” among local startups. The design of the office was “‘film noir’-inspired.” [DC Inno]