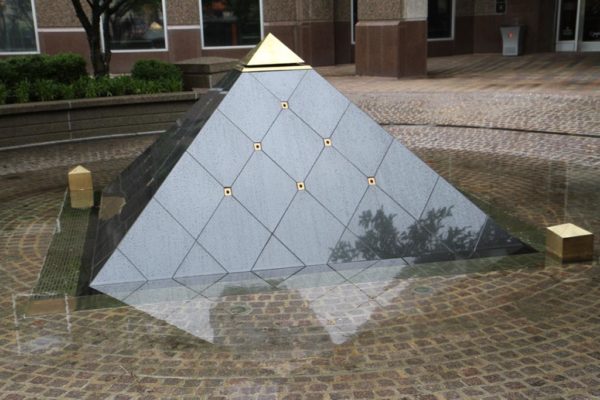 According to the Capital Weather Gang, today was the second wettest day of the year so far at Reagan National Airport, after 1.61 inches of rain fell during this morning’s stormy weather.

And perhaps the rain and colder temperatures had some of you yearning for the warm days of summer, based on some of this week’s most-read articles.

The planned new beer garden called The Lot and the soon-to-open Wilson Hardware, both in Clarendon, got plenty of attention this week, as did the Westover Beer Garden’s efforts to add more outdoor seating.

In other news this week, there are now five remaining options for the name of the new elementary school, while on Sunday police chased a man from Buckingham to Columbia Pike.

And in case you missed them, a bronze eagle was unveiled this week outside George Mason University’s Antonin Scalia Law School, and an umpire in Arlington Little League has gotten some attention for being the only female ump in the league.

Feel free to discuss these stories and anything else that’s on your mind below. Have a great weekend!