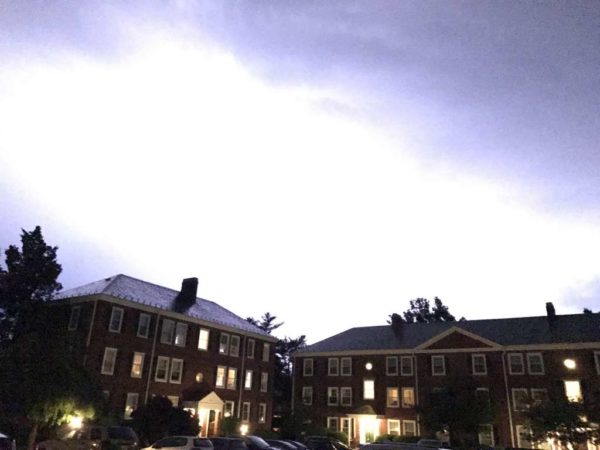 School Board Hears Opposition to Enrollment Proposal — At last night’s School Board meeting, during a public hearing about a proposed update to APS’ enrollment and transfer policy, some spoke out against what they saw as a policy that would disadvantage applicants to choice schools who do not live near the school. Among those speaking in opposition to the proposal was former U.S. CTO Aneesh Chopra, who has also created a Medium post explaining his opposition. [Medium]

Startups Galore in Crystal City — More than 300 startups now call Crystal City home, according to the neighborhood’s business improvement district. That’s thanks in large part to coworking spaces like WeWork and 1776, but other startups in Crystal City have grown beyond a small, shared office. [Twitter]