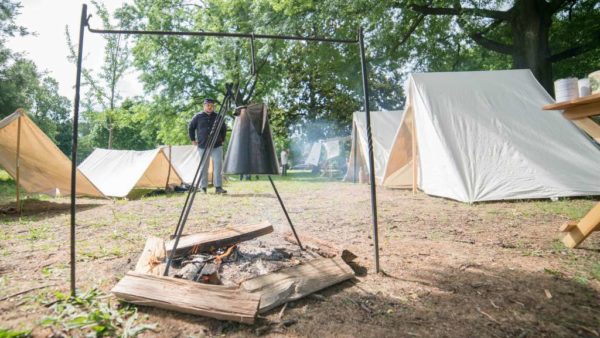 How to Live in Arlington on $50,000 — A young woman who works as a case manager outlined her expenditures while living in Arlington on a $50,000 salary, as part of a “Money Diaries” feature. Eschewing the urban millennial stereotype of profligate spending, she manages to save $1,000 a month — although that is helped by her parents continuing to pay her cell phone bill. [Refinery 29]