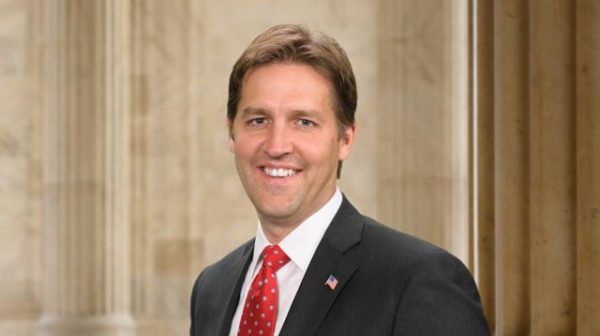 Is there a “coming-of-age crisis” in America?

Yes, according to Sen. Ben Sasse’s new book “The Vanishing American Adult.” In the book, the Nebraska Senator makes the case that many young people in America are stuck in a state of perpetual youth, lacking in self-discipline and purpose. This phenomenon, according to Sasse, poses an existential threat to America’s future, as a country without functioning, responsible adults will be susceptible to political demagogues. 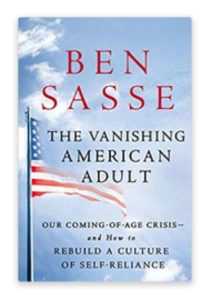 This is one of the many topics that Sen. Sasse and George Mason economist Tyler Cowen will discuss during their one-on-one dialogue on Wednesday, June 14, from 6:30-8 p.m., at GMU’s Arlington campus (3351 Fairfax Drive).

The conversation is part of the Mercatus Center’s Conversations with Tyler series, and will be open to the public free of charge.

Sasse is especially qualified to observe millennial trends as he served as president of Midland University from 2010 to 2015. He’s also known for his ability to communicate with Americans of all generations in original ways — whether it’s through his refreshingly candid tweets or his part-time Uber charity gig.

am trying to add it to the healthcare bill https://t.co/XfMNdn5b7l

But there is more to Sasse than politics and tweets. A historian by training, Sasse has earned four advanced degrees, including a Ph.D. from Yale. Dubbing him “Washington’s Most Interesting Egghead,” the Atlantic noted that his experience in academia, corporate consulting, and past government appointments have given him one of the Senate’s most varied resumes.

This makes him a natural fit for Conversations with Tyler, a discussion series that engages today’s top thinkers in one-on-one conversations about everything and anything with economist Tyler Cowen. Past guests include tech entrepreneur Peter Thiel, renowned academic Camille Paglia, and author Malcolm Gladwell.

Guests should come prepared for a lively conversation about the unique challenges this country faces and how parents, young people, and all Americans can be a part of the solution.