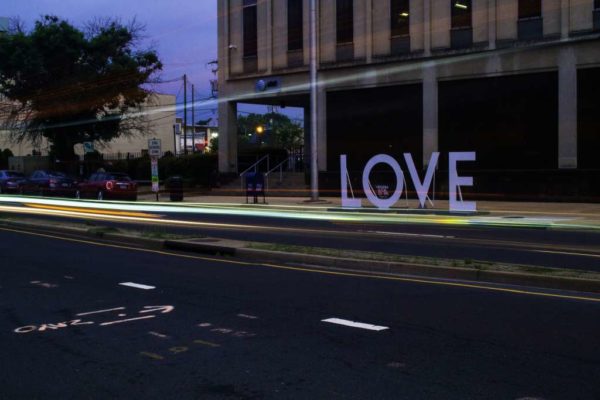 Big Brother Contestant Is From Arlington — One of the contestants on the upcoming season of CBS’ Big Brother is Matthew Clines, a 33-year-old renovation consultant from Arlington. The show premieres on Wednesday, June 28. [CBS, Hollywood Reporter]

Nam-Viet Closing in D.C. — The Cleveland Park outpost of Arlington’s Nam-Viet restaurant is closing, citing “competition to remain significant and relevant in this fast-paced D.C. restaurant market.” There have been a number of restaurant closings in the neighborhood as of late. [PoPville]