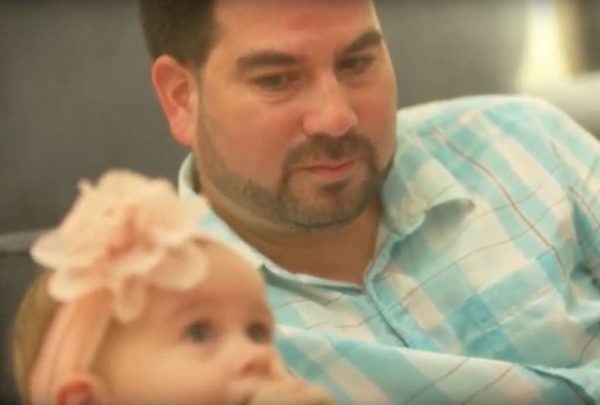 Giovanni Quintana was formerly the general manager of Mad Rose Tavern, but he’s now on a mission bigger than his work to turn around what was once a struggling Clarendon bar.

For the past couple of years years, Quintana and girlfriend Ivana Danschin have spent their spare time outside of work doing whatever they could to give their daughter Arianna the ability to hear.

Due to birth complications, Arianna — now two-and-a-half years old — was born deaf. But Quintana and Danschin successfully applied for her to be part of a clinical trial for an experimental Auditory Brainstem Implant, a technology that allows those like Arianna, who could not benefit from a cochlear implant, to hear.

Arianna was the fourth child in the United States to undergo this next-generation Auditory Brainstem Implant surgery, Quintana says.

While insurance is covering most of the cost, Quintana and Danschin have still encountered tens of thousands of dollars worth of expenses, prompting them to move out of Arlington and launch a GoFundMe page. And this coming Friday, two weeks before Arianna is set to undergo another surgery, they will be hosting a fundraiser at Bar Bao — the successor to Mad Rose — in Clarendon.

The fundraiser will run from 5 p.m. to close. On this week’s 26 Square Miles podcast, we asked Quintana about the fundraiser, about the first time he realized Arianna could hear after her initial surgery, and about why Arianna needs a second surgery.