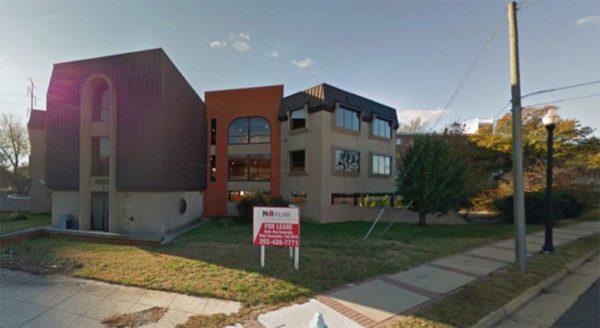 Arlington’s Head Start program for low-income families could be getting a new home under a plan before the Arlington County Board this weekend.

Head Start, which provides early childhood education, health and nutrition services to low-income families, could be forced from its current building at 1800 N. George Mason Drive as early as next August. It currently leases space at the Edison Complex that previously housed behavioral health care offices in the county’s Department of Human Services.

The move is part of the terms of the county’s planned exchange of the Edison property for the Virginia Hospital Center site at 601 S. Carlin Springs Road, a plan endorsed by the Joint Facilities Advisory Commission.

County staff proposed the program move to a 15,649-square-foot space at 2920 S. Glebe Road, which would be bought by the county for just over $3.8 million and leased to Northern Virginia Family Service, which was selected by the federal government to run the Head Start program in Arlington.

County staff noted in its report on the plan that the price tag is higher than the $2.4 million that the property is appraised at, but the owner, GCP South Glebe LLC, is “unwilling to accept less than the $3.885 million purchase price.”

Staff projected it would then cost another $6.6 million to build out the property for use by Head Start, and construction would take a year and a half.

In recommending buying the building, staff said it is big enough for Head Start, is located close enough to the majority of families who participate in Head Start and has enough parking, among other positives.

In their report, staff noted the problems the county faces in finding facilities for daycare use, including the need for parking, an outdoor play area and a pick-up/drop-off zone for cars and other vehicles. They added that office buildings are expensive to lease and are “typically not good fits” for daycares.

The county is set to explore ways to add new child care options under the FY 2018 budget, including a full-time employee being charged with suggesting changes to Arlington’s zoning ordinance that would help child care centers open.