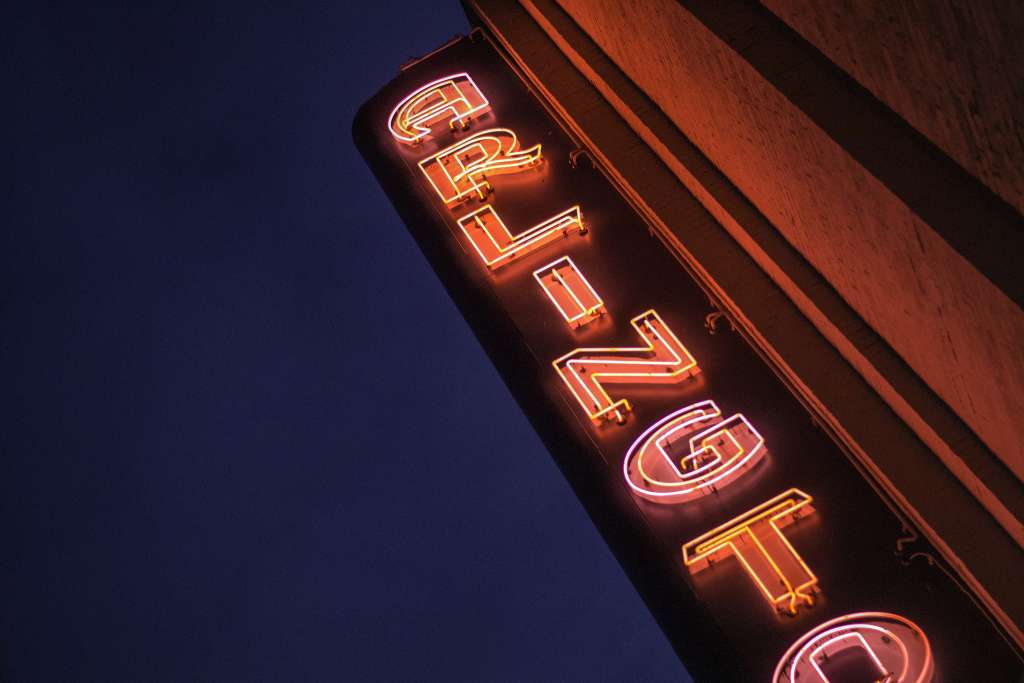 Beyer Calls on Kushner to Resign — In light of his participation in a meeting with a Russian lawyer regarding potentially damaging information about Hillary Clinton, White House advisor Jared Kushner should either resign from his post or be fired, says Rep. Don Beyer (D-Va.). Kushner “should be held to the highest ethical standard,” Beyer said. The Congressman has also introduced an amendment to a bill to block the Trump administration from setting up a joint “cyber security unit” with Russia. [Rep. Don Beyer, Rep. Don Beyer]