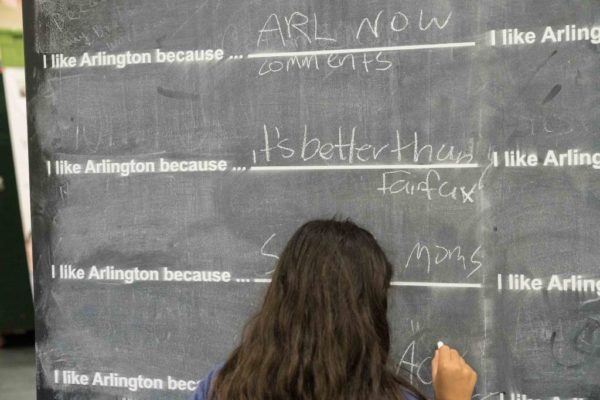 NBC4: County Agency Failed to Report Alleged Sex Abuse — “The I-Team found [Arlington County Child Protective Services] failed to notify state officials to revoke the license of a former Arlington Public Schools teacher whom they investigated for sexually abusing a former third grade student. The teacher was able to work as an assistant principal in the Prince George’s County Public Schools district for years because of the error.” [NBC Washington]

Jury Duty Process Starting Soon — The Arlington Circuit Court is starting its annual juror qualification process with questionnaires set to be mailed to randomly selected Arlington and Falls Church residents in early September. “These questionnaires are used to qualify residents for jury duty which begins January 1, 2018 and ends December 31, 2018,” according to a press release. [Arlington County]

Heat and Storms in Today’s Forecast — Expect sweltering temperatures today, with a heat index around 100, followed by the threat of potentially strong storms tonight, according to the National Weather Service. [Twitter]