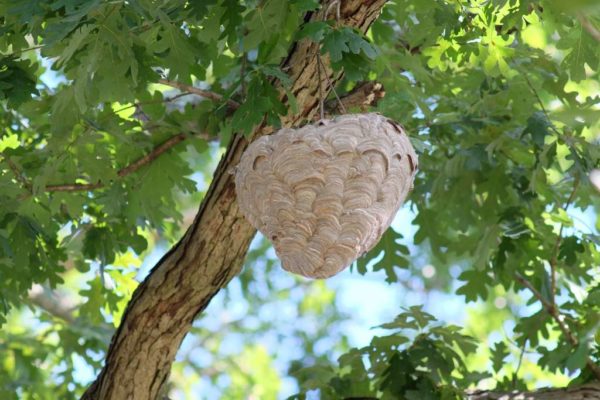 ACPD Sending Supplies to Houston — The Arlington County Police Department is sending relief supplies to Houston Police, “who have been tirelessly serving those affected by Hurricane Harvey,” the department announced yesterday in a tweet. [Twitter]

More on County Board Debate — At Tuesday night’s Arlington Civic Federation debate, the two independent candidates blasted the County Board for supposedly being too pro cozy with business interests. Charles McCullough “several times ripped the county government for extending millions of dollars in ‘payola and corporate welfare’ in an effort to win economic-development successes,” while Audrey Clement “portrayed Arlington leaders as sharing a matrimonial bed with the development community, rubber-stamping new projects to reap the tax revenue they generate.” [InsideNova]

Arlington Free Clinic Women’s Health Program — Grants from the Susan G. Komen foundation are funding a women’s health program at the Arlington Free Clinic and in turn saving the lives of breast cancer patients who otherwise could not afford their healthcare costs. Among those who beat breast cancer with the clinic’s help is one of its employees, a mother of three who found a lump while attending a breast health event in 2003. [WJLA]

Nearby: Rabid Raccoon Found — A raccoon found in an Alexandria park has tested positive for rabies. [Patch]