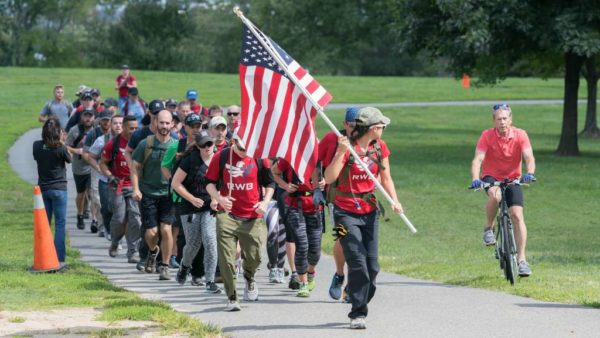 Actual Driverless Car in Arlington — Moving beyond vans with people dressed as car seats, an actual driverless car has now taken to the streets within Arlington County. An autonomous vehicle developed by Carnegie Mellon University drove itself around Ft. Myer yesterday as part of the military base’s Industry Day event. [Facebook]

Nestle Buys Blue Bottle — Nestle, which is still moving into its new U.S. headquarters in Rosslyn, has bought Oakland, Ca.-based hipster coffee brand Blue Bottle. Could that mean that a Blue Bottle location in Arlington is around the corner? Possibly, but the company already has a location across the river in Georgetown. [Washington Business Journal, Nestle]

Arlington Gets Gigabit Internet — Comcast announced earlier this week that “it has launched a new Internet service in Arlington that will deliver speeds up to 1 Gigabit-per-second (Gbps) to residential and business customers.” According to a press release, “these speeds will be among the fastest and most widely available,” utilizing DOCSIS 3.1 technology. The cost of the service is $79.99 a month with a one-year contract or $104.95 a month without.