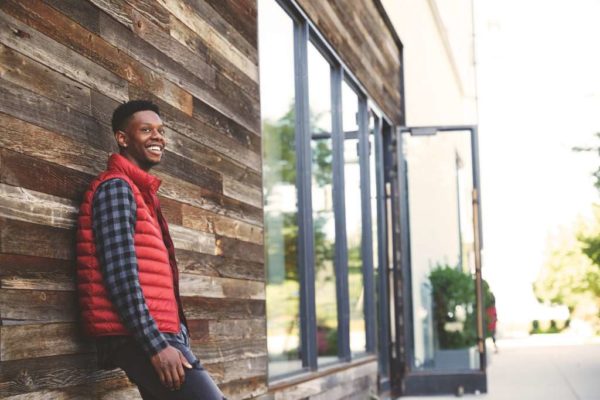 Brandon Showell, a special education instructional assistant at Arlington’s Kenmore Middle School, is a contestant on the new season of NBC’s The Voice, ARLnow.com has confirmed.

Showell previously auditioned for another singing show, X Factor, with his band 4 Shore, while he was a senior at George Mason University. This time around he’s competing solo.

On the show, Showell will be placed on the team of one of show’s four star coaches, which this year include Adam Levine of Maroon 5, Miley Cyrus, Jennifer Hudson and Blake Shelton.

It is shaping up to be a big year for Showell, who married fellow Kenmore instructional assistant and GMU graduate Perla Farias over the summer. However, he is not the first person from Kenmore to appear on The Voice — that honor belongs to Samantha Rios, who competed on the Spanish-language version of the show while an eighth-grader at Kenmore in 2015.

The Voice premieres this coming Monday at 8 p.m. on NBC. No word yet on when Showell will first appear on the show.