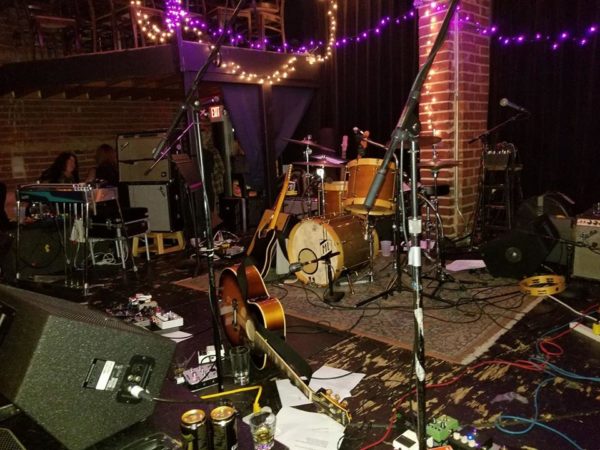 Construction at Shirlington Library — Construction is expected to begin this week on renovations to the Shirlington Branch Library, to bring the library into Americans with Disabilities Act compliance. Library administrators caution that “certain areas of the building may be closed for short periods, and noise may be unavoidable at times.” [Arlington Public Library]

Millennials Leaving D.C. for Cheaper Cities — “A new analysis by George Mason University researchers finds that… more people are leaving the region than arriving for the first time since the Great Recession. Millennial deserters — ages 20 to 29 — are one factor. But another big one is baby boomers leaving to begin retirement life elsewhere. Families and the unemployed are also going.” [Washington Post]

‘Anti-Muslim’ Group Holding Conference — Despite opposition, ACT for America — which describes itself as “a nonprofit national security organization” but which is described by critics as “the largest anti-Muslim organization in the U.S.” — kicked off its annual conference yesterday at the Crystal Gateway Marriott in Crystal City. [Southern Poverty Law Center]

Region’s Dry Spell Continues — Today is expected to be the 20th straight day without measurable precipitation at Reagan National Airport. But it is still far from the region’s record of 34 straight rainless days in the fall of 2007. [Washington Post]