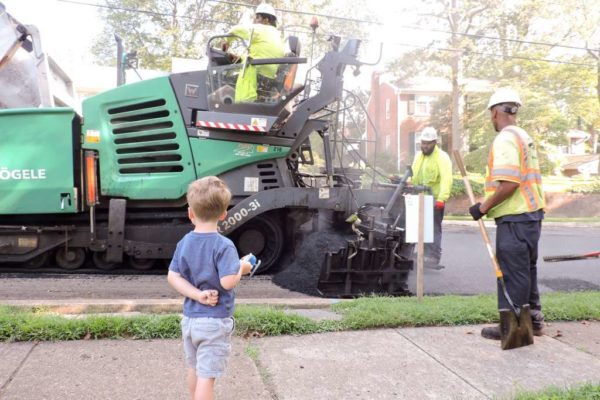 Arlington Man Dies in Motorcycle Wreck — A 68-year-old Arlington man died last month after a motorcycle crash in Prince George’s County, Maryland. Police say Ben Walker, Jr. ran into the back of a car that had just made a U-turn on Indian Head Highway. [Patch]

Pentagon City Hotel Changes Hands — An Orlando-based real estate investment firm has acquired the Ritz-Carlton hotel in Pentagon City for $105 million. Xenia Hotels & Resorts said in a press release that the 365-room hotel is “uniquely positioned” in the market given its direct connection to the Fashion Centre at Pentagon City mall. [PR Newswire]

Housing Demolitions Continue — The group Preservation Arlington has released its latest tally of demolition permits, reporting that demo permits for 120 single-family homes were applied for in the first nine months of the year. “The pending loss of these homes ‘represents a loss of history, architecture, time, energy and materials,’ the preservation group said in a statement.” [InsideNova]

Virginia’s Halloween Candy of Choice — The most popular Halloween candy in Virginia, according to the website CandyStore.com, is Snickers bars. Hot Tamales and candy corn were second and third, in terms of pounds sold. [CandyStore]

Letter: Possible Names for Schools — In a letter to the editor, a local resident recommended consideration of three African-American women who played notable roles in Arlington County history as potential new names for public schools. [InsideNova]